Is Caffeine TV the next wave in visual entertainment? 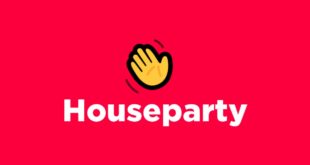 Why professionals should consider throwing a Houseparty 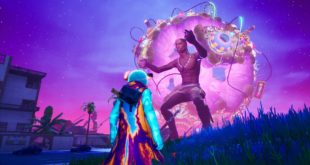 This broadcasting platform, Caffeine TV, coincidentally is not available on cable TV. However, any user can mirror their phone screen for it to appear on a TV. Caffeine TV has been compared to Twitch because they both provide users with a video game live streaming experience (though Caffeine TV has been leaning more into rap battles and other entertainment, as well).

I didn’t know that Twitch had been acquired by Amazon, but I could have guessed since the company created by Jeff Bezos in 1994, has been snowballing in size throughout the years. Caffeine.TV received $46 million in funding from various existing investors and 21st Century Fox has invested another $100 million into the company. There seems to be a lot of high expectations for this platform and it’s not surprising. Livestream gaming has reached an all-time high and the industry only continues to grow. If Twitch users can generate hundreds of millions of dollars it seems that Caffeine.TV is expected to produce similar results.

Caffeine.TV has placed the game function over anything else by keeping a clean interface that isn’t cluttered with colored words and messages on all corners of the screen. I think as a new company it is important to find an image for the business. The image of the company exists beyond the logo but also relates to the literal face of the site. At Caffeine.TV they have relied on a fresh look that focuses on empty space. Minimalism is coming back into popular design, so this forward-thinking company is making sure to appeal to the youth.

While the platform does make it easy for anyone with a webcam and microphone to start livestreaming, it’s simplicity also has drawbacks. Users are required to have the app installed in order to play one of the supported games. There is a limited number of games although they have over 560 available. Caffeine.TV markets itself as a social streaming platform with an emphasis on gaming and other creative arts broadcasting. By positioning itself outside of the constricted world of hardcore gamers and live streaming, they will be able to branch out to other forms of visual entertainment in the future and just might be a valuable tool in your PR arsenal. 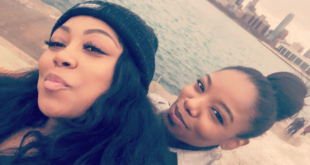 Prunty on life after college in the real world