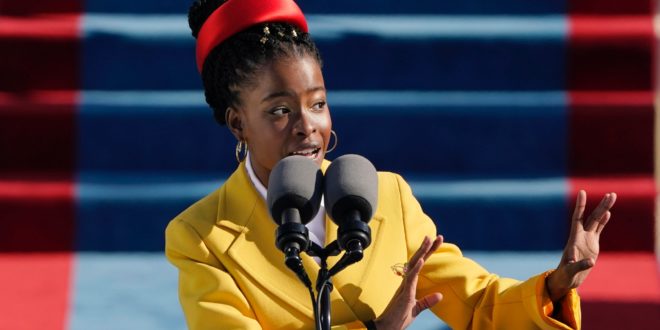 Amanda Gorman’s poetry is both pioneering and public relations 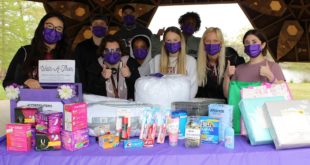 Students walk this way to benfit The Women’s Center 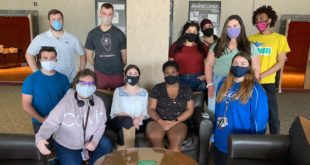 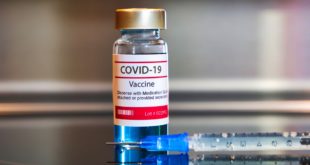 Amanda Gorman has become the youngest inaugural poet in United States history. Following her inaugural reading, Gorman was invited to read another original poem at Super Bowl 55. The following article discusses Gorman’s riveting performances and the public relations involved in her success.

22-year-old Los Angeles resident, Amanda Gorman, first gained worldwide attention for her language and public speaking skills at Joe Biden’s swearing-in ceremony. Gorman recited an original poem titled, “The Hill We Climb.” Gorman had been writing poetry for years and was invited to speak by the First Lady.

Amanda Gorman is an American poet and activist. She focuses on oppression, feminism, marginalization, African American diaspora, and other race issues. Amanda is a 2020 graduate of Harvard University. She began her poetic career at only a few years old. Now, she is the Author of multiple poetry collections and has made appearances on more television shows than countable.

There is a lot to say about how Amanda’s speech impacted Biden’s overall swearing-in. The choice to have a young woman speak was strategic, because she contrasts Joe Biden, as an older male. Having a poem read over live television showed class and relatability to a larger audience.

As noted before, Amanda was featured a second time on national television reading an original poem. The National Football League, alike the members of Biden’s planning team, selected the young African American woman to speak as an outlet at Super Bowl 55.

Choosing to have a young woman speak was also important to contrast a predominantly male followed sporting event. Having Amanda Gorman, a woman who was previously recognized for unity at Biden’s swearing-in, was now being featured with the NFL. This was a strategic move for the NFL to gain more positive viewership. 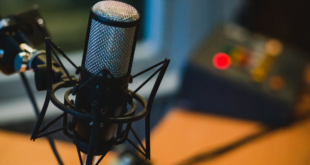