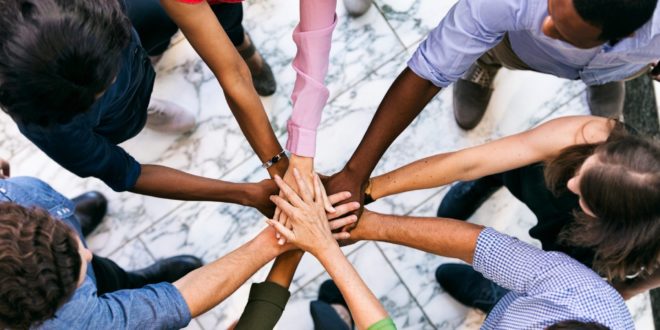 Diversity and inclusion brings people together.

Spotlighting benefits of diversity and inclusion in PR

Self-branding is a necessity in 2021 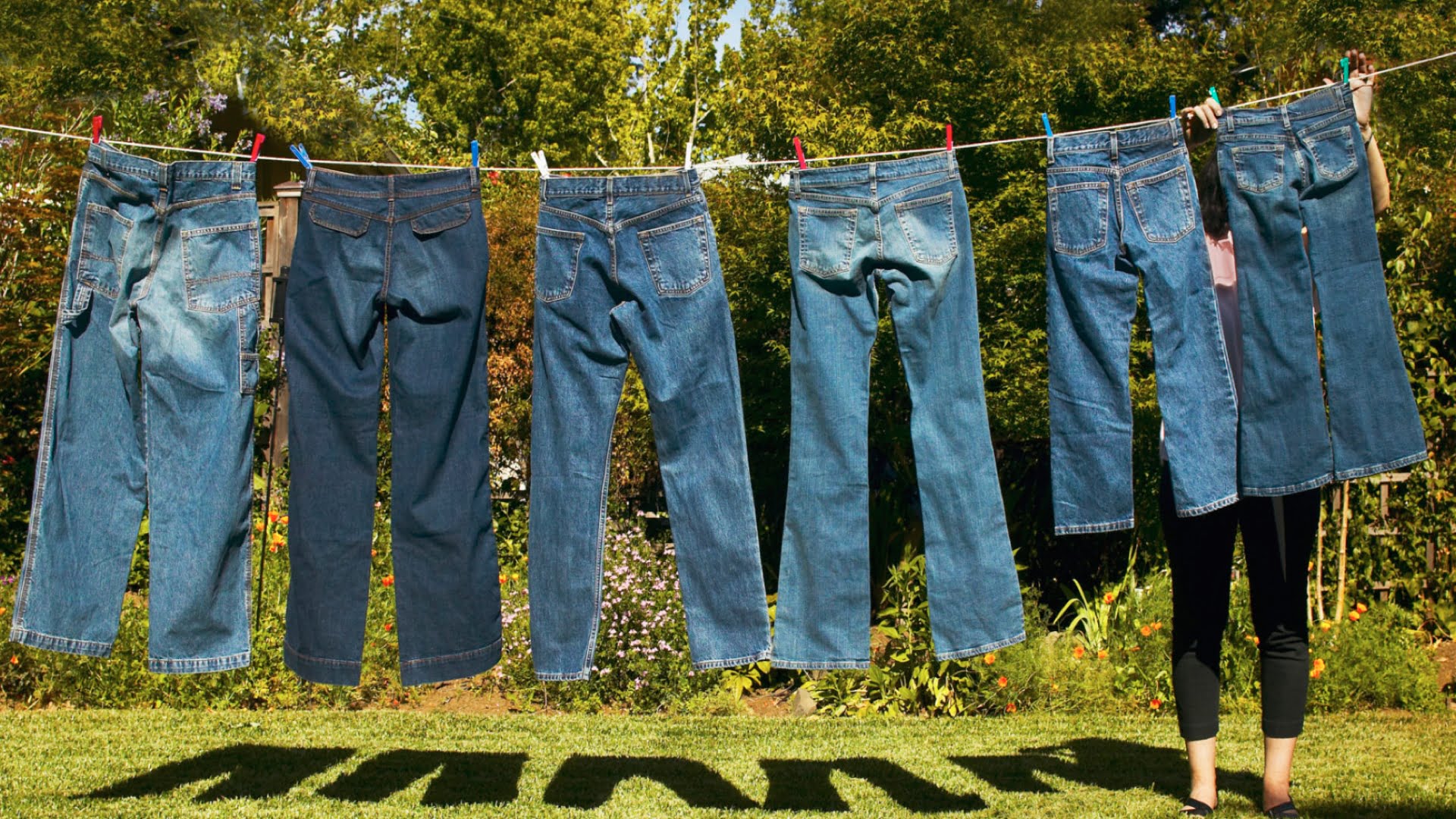 Trendy PR tactics you don’t want to miss in 2021

Diversity and inclusion within public relations are very crucial because in PR you are representing someone or something that has a diverse audience, and it is important that as someone in charge of keeping the face of the client, you represent the diverse audience they are reaching out to.

Diversity is usually seen as different racial or ethnic groups, but there is more to it. Diversity in the workplace includes having people from different racial backgrounds but also having a mix of different genders, sexual orientations, ethnicities, and views. Limiting diversity to the idea of race only defeats the purpose of inclusion and makes it harder for PR people to accurately reflect and reach a diverse audience.

In the public relations field, women take occupy about 60-80% of the industry, yet only 20% are in senior positions according to PR News. For PRSSA National’s 2020-2021 executive board, they have filled each position with women who are aiming to boost inclusivity with the public relations field. The eleven women involved in this year’s executive board are setting the tone for the future. Reminding us that it is important women, and all other groups, are being equally represented in PR. With public relations having a huge influence on the public, showing inclusivity and diversity within the workforce will is vital as we move forward.

Over the past year, there have been many unavoidable circumstances where PR has had to step up and repair the reputation and face of many companies. With questionable campaigns and advertising such as Disney’s new version of Mulan, where the main actress supported Hong Kong’s police during protests and boycotts, resulting in backlash. Or makeup brand, L’Oréal speaking on the Black Lives Matter movement while it was trending, after cutting ties with an influencer for speaking up against white supremacy in 2017. PR will always be very important when it comes to keeping the face of a company sharp. Lacking diversity and inclusion in situations such as those mentioned above do not always end well. Without people from different backgrounds, carrying the knowledge that may be helpful in certain circumstances, companies struggle to accurately represent and respond to their audience and company, which comes with a big cost.

This past year has been extremely crucial for PR representatives because of the many controversies and movements that have occurred worldwide, giving companies the chance to re-evaluate their values and teams to correctly reflect what they stand for and their audience.

Here are a few ways companies can have successful diversity and inclusion plans:

It is important public relations is filled with diversity and inclusion to accurately represent a variety of groups and give everyone the opportunity to excel in the field. Dr. Nilanjana Bardhan, a Professor of Communication Studies at SIU focuses on culture, diversity, and inclusion, believes the lack of D&I within PR, along with large corporations, is a “systemic issue that needs to be treated with intention.” Companies can say they support and work on diversity and inclusion, but without the action and a plan of how they will move forward, there will be no change.

With a diverse group of individuals being the face of a company and influencing an audience, there is a high chance of getting other companies to check and ensure they are supporting and including all groups from sexual orientation to ethnic backgrounds, disabilities, and beliefs. From here on out, Dr. Bardhan says we should “watch the momentum of companies” to see how and when there will be changes, taking consistent action and speaking up will go a long way. 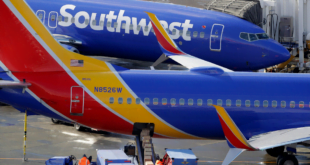 In past years, there have been many learning opportunities for PR professionals. The greatest way …